What Is the Quran About? 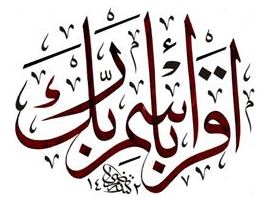 The Quran, the last revealed word of God, is the primary source of every Muslim’s faith and practice.  It deals with all the subjects which concern human beings: wisdom, doctrine, worship, transactions, law, etc., but its basic theme is the relationship between God and His creatures.  At the same time, it provides guidelines and detailed teachings for a just society, proper human conduct, and an equitable economic system.

Note that the Quran was revealed to Muhammad  in Arabic only.  So, any Quranic translation, either in English or any other language, is neither a Quran, nor a version of the Quran, but rather it is only a translation of the meaning of the Quran.  The Quran exists only in the Arabic in which it was revealed.